Well that was unexpected. 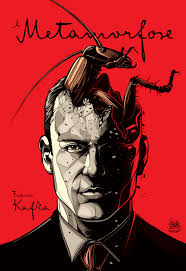 7 responses to “Well that was unexpected.”